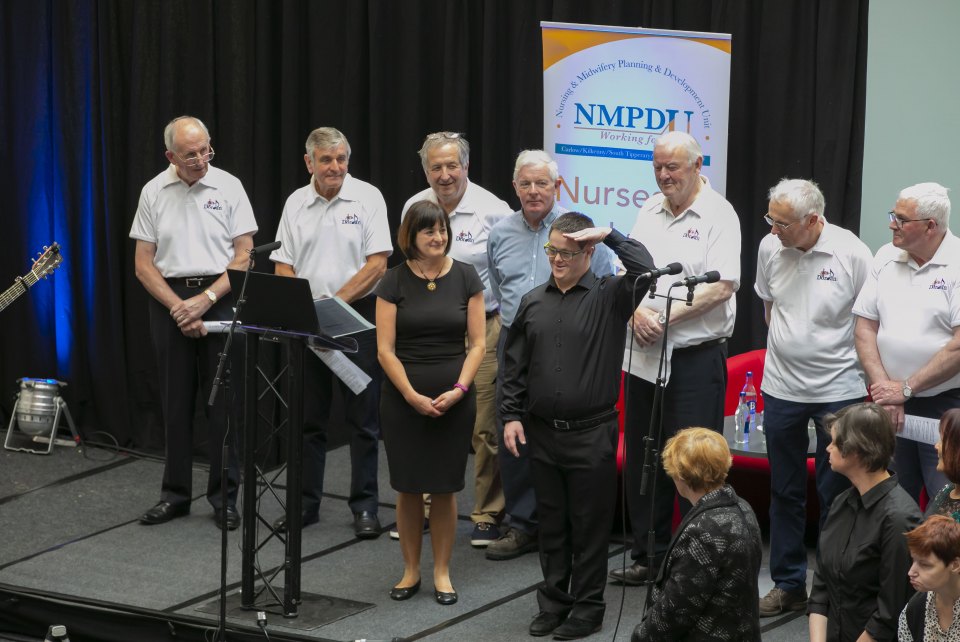 Music in Motion is a Lámh signing choir supported by the Brothers of Charity Services South East. The choir share and promote the use of Lámh signs through music. Lámh is the manual sign system used by children and adults with intellectual disability and communication needs in Ireland. Music in Motion was formally founded in 2012 by Speech and Language therapist Ashley Boyle and has collaborated and performed with a number of choirs locally.

Lucy Blake in Killean Resource Centre, with support from Maura Bolger, Speech and Language therapist, continues to orchestrate this choir and has initiated and organised the choirs’ appearances at many community events.

Regular events Music in Motion perform at are the Killean Resource Centre Christmas and Easter services, where they collaborate with a range of local choirs and musicians.

Below are some of the events the choir have performed at since 2012.

Your shopping cart is empty.